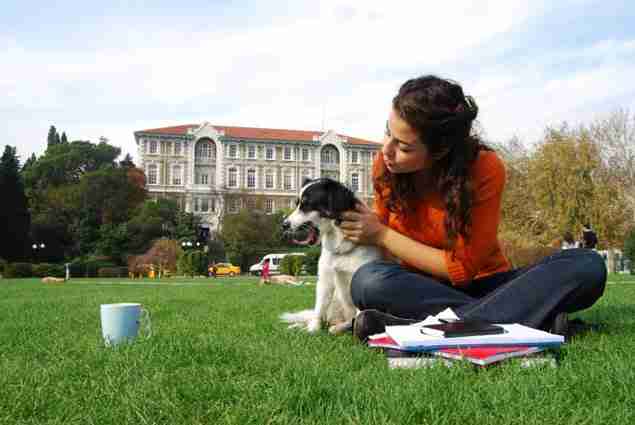 Universities have the obligation to admit emotional support animals into school housing and dorms. The housing board must allow emotional support animals access to provide therapy for people through affection and companionship as a form of reasonable accommodation under the Fair Housing Act and Section 504 of the Rehabilitation Act of 1974. Although many schools have relaxed policies on pet bans in recent years, many remain adamant about allowing students to bring pets on campus.

Support animals, most of which are dogs, require neither certification nor special training, unlike service animals that are trained to perform specific tasks to assist persons with disabilities to be accommodated in student housing. Owners of emotional support animals, on the other hand, have to show that handling their particular disability is significantly helped by having an animal around.

Disability has been broadly defined as a mental or physical impairment that limits one or more of a person’s major activities. According to the U.S. Department of Housing and Urban Development (HUD), the laws regarding accommodation of emotional support animals are applicable to a range of both private and public housing including dwellings associated with places of education.

The HUD notice was issued a week after a federal judge ruled that the Fair Housing Act covers student housing. The HUD had earlier filed a lawsuit against the University of Nebraska on behalf of one of its students, Brittany Hamilton. Hamilton had requested the university’s permission to keep her Miniature Pinscher with her in an apartment owned by the school because the dog helps her cope with her depression and anxiety.

According to the HUD: the housing provider may ask persons who are seeking a reasonable accommodation for an assistance animal that provides emotional support to provide documentation from a physician, psychiatrist, social worker, or other mental health professional that the animal provides emotional support that alleviates one or more of the identified symptoms or effects of an existing disability.

Such documentation can be sufficient for as long as it can establish that the person who seeks accommodation for an assistance animal really has a disability and that the animal can, in fact, provide the person emotional support or some other type of assistance related directly to the person’s disability. University lawyers, however, argued that students are transients.

Housing providers can refuse to accommodate animals that pose a direct threat to the safety and health of others or have the tendency to be destructive of property. These refusals should be based on objective evidence about the actual conduct of the specific animal, not on the animal’s size, weight or breed. Exclusion of ESA’s cannot be made based on fear or mere speculation on the part of the housing providers.