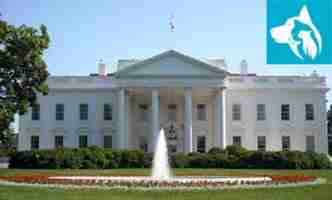 Have you ever wondered what Emotional Support Animal our president might have if he was going to choose? Please note that we’re not going to pick any sides for this blog nor will we give our opinion of him having a pet is good or bad; we will remain neutral throughout this blog. 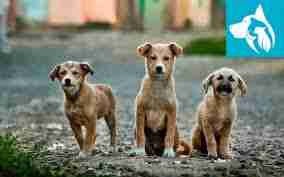 Backstory On History Of Presidents With Pets

According to a recent Washington Post article, Donald Trump is the first president in 150 years to not have a pet of his own. Trump’s predecessor, Barack Obama had two dogs named Sunny and Bo. The presidents before Obama also had pets. Former president Bill Clinton fancied a labrador retriever and Ronald Reagan loved his bouvier des Flandres, a dog named Lucky. Presidents have had pets for the longest of time, it isn’t fully clear if our president will eventually get a pet or not, but there’s always that chance. 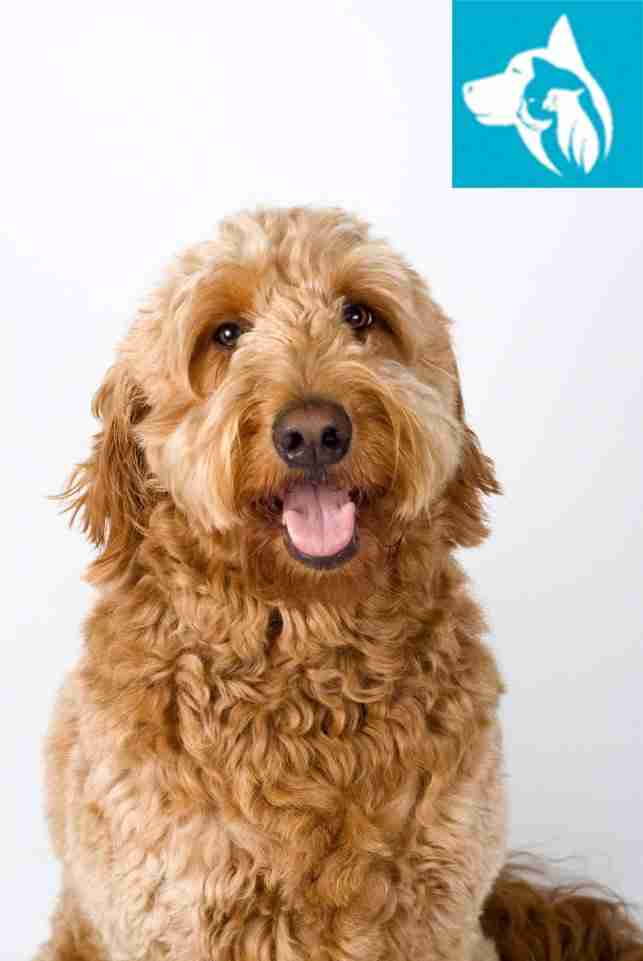 So, What Pet Is Best For Donald Trump?

Voice your opinion in the comments section below about what you think what ESA he would choose if he wanted one. However, multiple credible articles suggest that our president would most likely be inclined to select a dog either as a good and reliable pet, probably not as an Emotional Support Animal or service dog. We’re not saying cats and other animals are not likely, but based on popularity and other reliable sources, there is a good chance that Trump would ultimately choose a dog. There is a chance that the president may be inclined to select one of the dogs listed in our top 10 dog breeds. 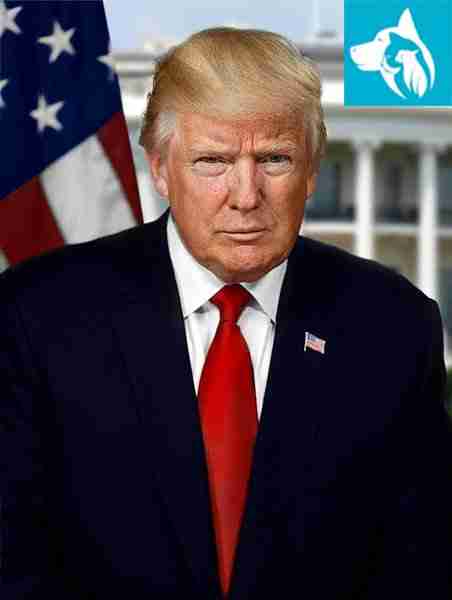 As a matter of fact, the Washington Post and other sources believe that Donald Trump might select the 9-month old Goldendoodle named Patton.

What Would Donald Trump Choose As An Emotional Support Animal was last modified: June 19th, 2019 by Emotional Pet Support Team