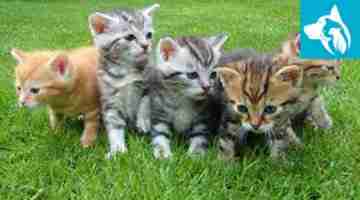 When trying to choose a cat to serve as your emotional support animal or emotional service animal (ESA) you may have asked yourself, “what cat breed is the best for me”? Nothing’s more important than having a cat that loves you. So, we at Emotional Pet Support have decided to spend some time looking into this to help you make that choice for yourself!

The American Shorthair cat is known as “America’s breed”. The first cats of this type were brought over from Europe by the early settlers. Today, the American Shorthair is a family favorite. It consistently ranks as one of the 10 most popular cat breeds. The breed is known to have a very even temperament with a good disposition and above average intelligence. Another testament to its calm nature is the shorthair’s ability to get along with other pets and its gentle nature around children. A shorthair is considered an ideal pet for a working family with children.  The American Shorthair is the classic emotional support cat breed for being an ESA. 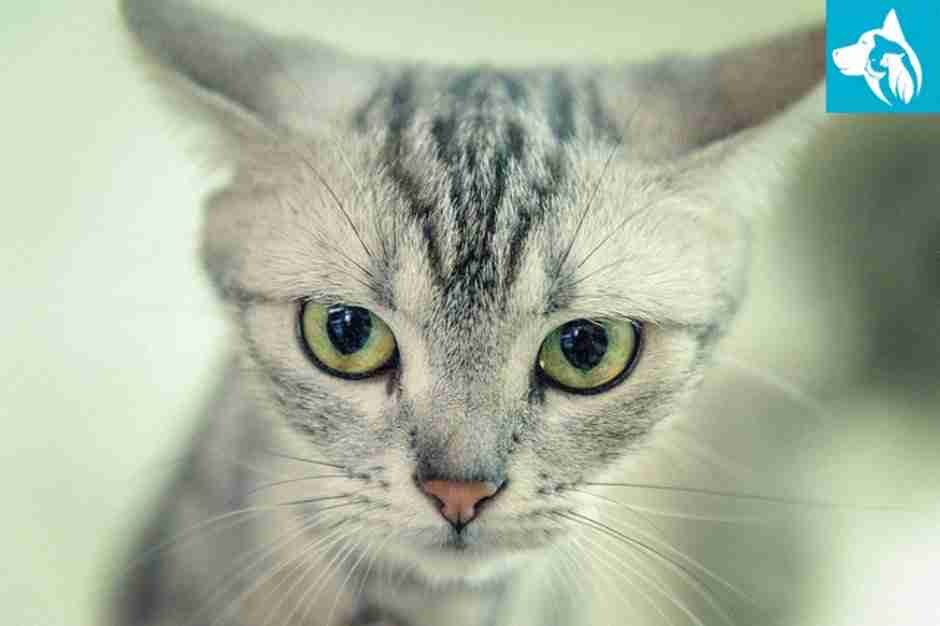 Siamese cats are known to have their own diverse personalities. They can be very vocal and demanding. However, Siamese cats can be extremely loyal and have a tendency to be more close to one or two of their family members. They are active and playful cats and sometimes called the “dogs of the cat world” since they have been known to be taken on walks and be taught games like fetch, which makes them a great support animal. They also always rank in the top 10 for most affectionate of all cat breeds.

Maine Coon cats are one of the largest of all cat breeds and originated in North America. These cats have long been an American favorite and are now becoming one of the most famous cat breeds in the  United States, especially in the northern states due to the colder climate. These cats are also very active, intelligent and trainable. They make good long time family companions and they have the ability to develop a good understanding with their owners. They are very affectionate with children and also with other pets.

Ragdolls are extremely mild-mannered and friendly, and often seek out human companionship, such as following people around the house, sleeping with or laying on their owners. This breed is particularly good with children and other pets and is easily trained to learn the same tricks as dogs, such as playing fetch, rolling over and begging. Easygoing and loving, ragdoll cats get their name from their tendency to relax and go limp in one’s arms when picked up. One of the largest breeds of cats, ragdolls are also one of the most affectionate, often referred to as “puppy cats” because of their dog-like personality. Ragdolls were discovered in the 1960s. 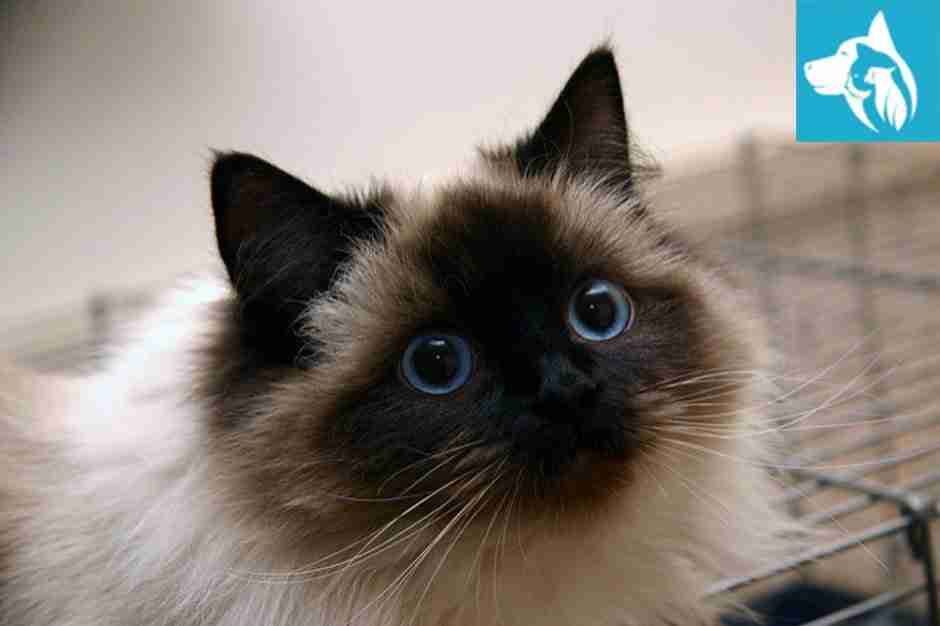 This is a recently discovered breed and was made official breeds in 2002. These cats have made their position as loyal and companion cats which make great family pets. They are affectionate and active cats with tails almost half in length as compared to other cat breeds. They are not vocal and are very much independent cats. They usually are the top 5 in the most affectionate cats.

The beautiful Persian has always been a classic favorite for many and there’s a good reason why! Persians are gentle, quiet and expressive. Plus, they have such unique and cute faces! Their lush coat requires a good deal of grooming, but owners are quick to point out that it’s a worthy sacrifice. 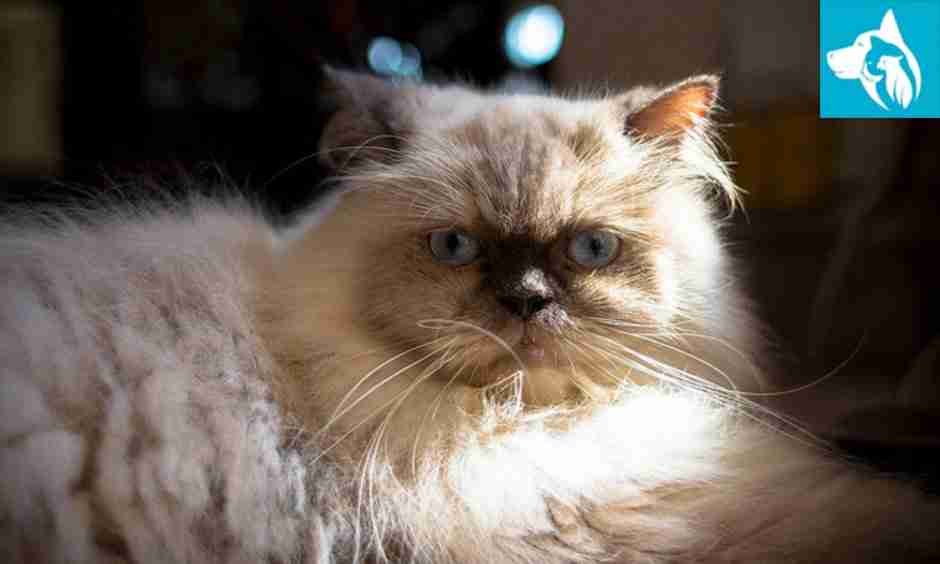 Athletic, intelligent, active and independent. These are just some of the words commonly used to describe the Bengal! It’s not as cuddly as many of the other cats on our list, but it still demands attention, even to go for walks on a leash with their owners!

Best known for not having a tail, the smart Manx has a gentle, playful disposition. In other words, they’re happy to play fetch or carry on a conversation in their cute and special cat voice. Some Manx cats will lavish all of their affection on a single member of the family, while others like to spread the love.

The Russian Blue is quiet, intelligent and easy to love — all traits that cat lovers adore greatly. Although they’re less demanding than many other felines, the Russian Blue is delightfully affectionate toward family members.

The sphynx sports a suede-like coat which is its most unmistakable feature, yet it’s also curious, smart and somewhat of a clown who demands attention for their antics. In fact, they love attention so much that you may want to consider getting another fellow Sphynx to keep your current one company! 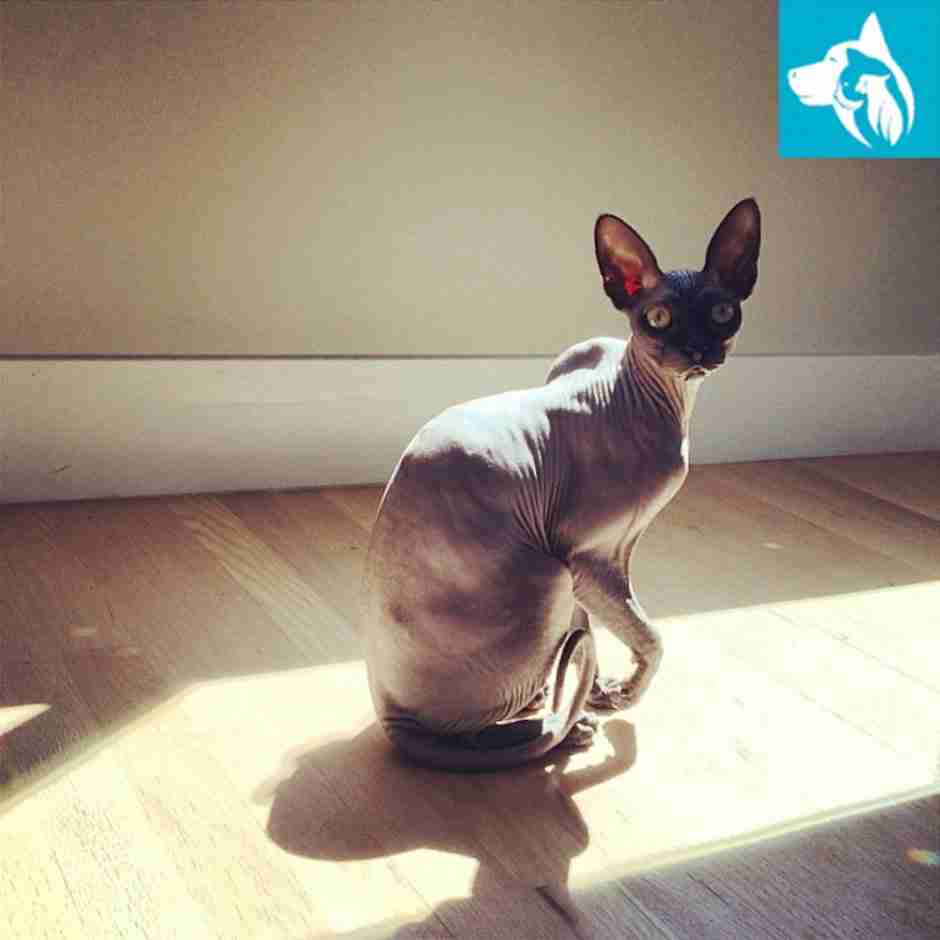 So, What’s the best breed for you?

Ultimately, we cannot make that decision for you. We can only go as far as picking some of the best and most reliable cat breeds available. However, based on our top 10 breeds of cats, you just may be able to decide which one suits you.