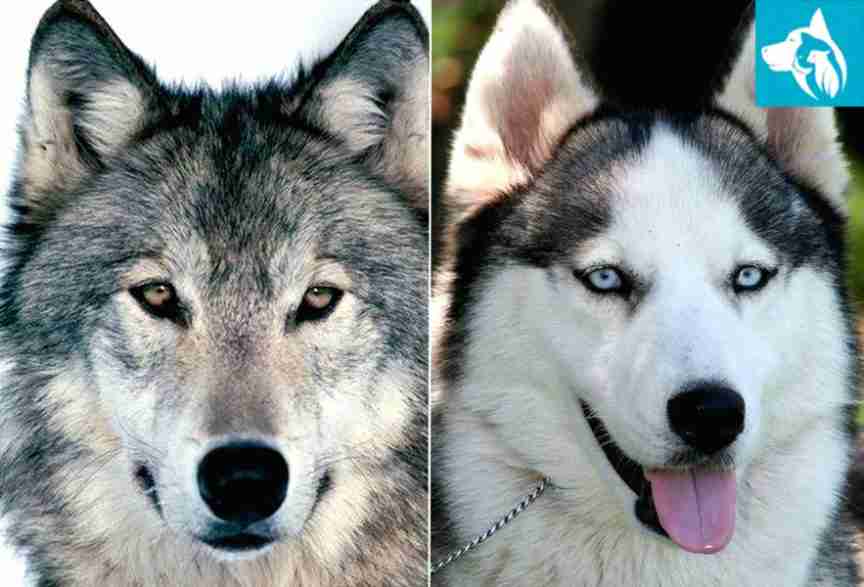 If you’re reading this blog, you too may have pondered the differences between a dog and wolf at some point in your life. Have you ever seen a dog owner walking their emotional support dog? Owning a wolf cannot be an impossible task, but there have been times in which people have mistaken a husky dog for an actual wolf. Thus, it just might be a good idea for one to become educated on the differences between the two: Final Words on Wolf vs Dog

Dogs and wolves may look the same and be quite similar in terms of genetics, but their behaviors and minds are quite divergent! Interestingly, huskies can have two different colored eyes, like some cats, whereas wolves cannot have different colored eyes. It is suggested that you get yourself a husky as wolves are innately much more difficult and independent than dogs. Differences Between A Wolf and A Dog was last modified: May 27th, 2019 by Emotional Pet Support Team