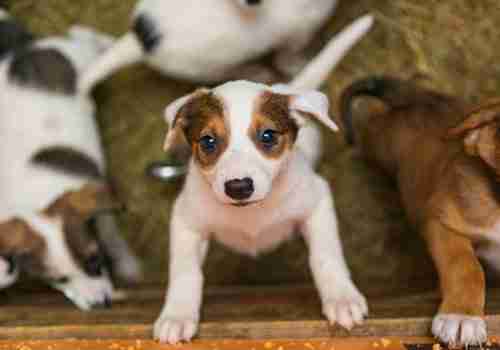 So, how much research did you really do before deciding on which breed of dog to bring home? For some, it just may have not have been enough.

For some owners, not researching the costs involved with being a dog owner came back to bite them (pun intended). So, 14% of owners discovered that they had five or more visits to the vet in the past year, something which came as a shock, especially when they also didn’t expect the bills that came along with them. Also, 45% of owners also said that at some point they have also had to pay a visit to an emergency vet, which can be even pricier.

Surprisingly, the most popular consideration for settling on a specific breed was size at 43%, followed by temperament at 41% and 34% who considered their breed based on their lifestyle. Just 11% of people thought about how much adopting a dog would cost, with 7% looking into the price of insurance policies.

What is a little unsettling is that out of the owners surveyed, 6% said they were unsatisfied with their chosen breed.  To help you out with your research, Animal Planet has a convenient Breed Selector, an online questionnaire which, allows you to determine the breed that you’re possibly interested in by asking you a series of questions! You can find out interesting factoids how long your chosen dog’s lifespan could be, the behavior of that dog breed, and how big that dog could get as an adult.

As we all know, owning a dog can be hard work, but it is also rewarding and can bring immeasurable love and joy to our lives. Whilst research is important before deciding who we want to bring home, we can’t always decide who we fall in love with.

Did you do enough Research before adopting your dog? was last modified: May 25th, 2019 by Emotional Pet Support Team