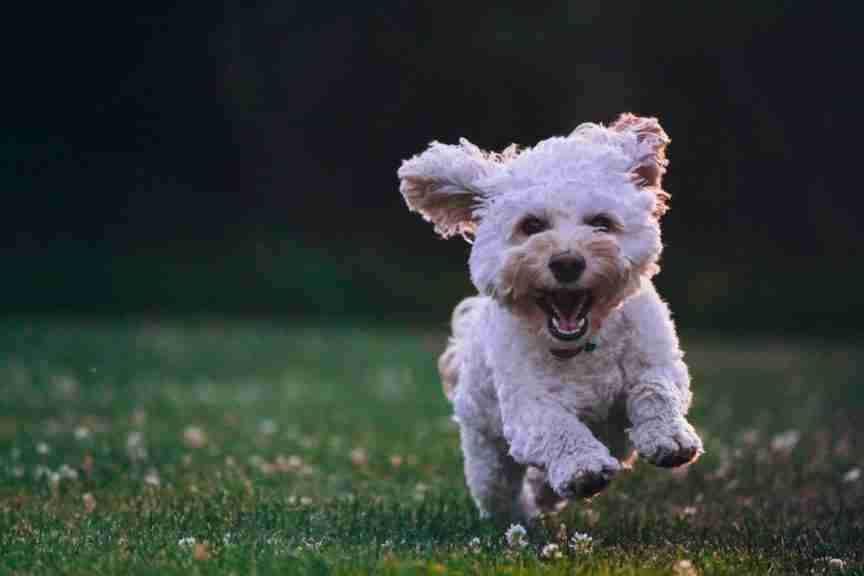 Service dogs are being used more and more often these days for those with issues with anxiety, PTSD, and other mental conditions. Many people opt for a small dog breed, especially if they’re intent on having their service dogs with them while they’re out and about.

Not all breeds are suitable for this vital task, however, and that means you’ll need to spend some extra time making sure you’ve got the right breed for companionship. Read on and we’ll show you how some smaller breeds stack up.

Corgis are a small breed of cattle dog and they’re best known from countless memes and their association with the British Royals. They’re an extremely intelligent and independent breed of dog and they make great therapy dogs due to a few of their unique qualities.

Foremost, Corgi are extremely loyal and while they have a friendly overall demeanor they also make good guard dogs. They can add a sense of security for the person who’s lucky enough to have one in their life.

In addition to that, they’re a rather sensitive breed. Not all dogs are overly empathetic with humans but for those with emotional issues it’s likely that a well-trained therapy corgi will know there’s a problem as soon as you do.

They’re a bit bigger than most companion dogs but they adapt well to living in tight quarters and they’re still generally seen as a small breed of dog. That makes them ideal for those who don’t mind their short-legged gait and generally energetic demeanor.

While many dogs receive the “therapy dog” label these days, you’ll find that the Yorkshire Terrier is actually one of the most recommended dogs when it comes to therapy dogs.

These diminutive dogs were first recognized for their emotional value in World War II. Smoky the Yorkshire Terrier was found in New Guinea as a pup and accompanied a group of American soldiers through the war in the Pacific and was noted for her remarkable effect on the spirits of wounded soldiers.

These dogs are curious, small enough to be carried easily, and extremely social. When properly taught they’re also quiet which makes them a discrete companion while you’re out and about.

When someone is looking for a serious therapy dog and companion they should consider the humble Yorkie. The breed is highly recommended even by professionals.

The humble pug is another great therapy dog. Small and energetic they’re naturally friendly and have a tendency to seek out their owners in times of distress. They’re great companion dogs and their qualities make them an excellent dog for those who are frequently going to be in public as a canine companion.

Pugs can be extremely stubborn and strong-willed. There’s a lot of dogs packed into that little frame and they may be a bit disobedient at times.

Still, they’re extremely social and able to detect minute changes in their owners’ emotional states. That makes them one of the best dogs around when it comes to companionship.

In addition, despite their high energy pugs are prone to frequent naps when cuddled up. If you’re looking for a cuddly dog to help you out as a companion then they’re hard to beat. It certainly helps that they’ve got a big old dose of cute on their side as well.

One of the few breeds of companion dog with much provenance, the Cavalier King Charles Spaniel has been bred as a pet since the early 1800s. A relatively ancient breed, considering that they’ve been bred as lap dogs since the beginning.

These beginnings have made them highly attuned to the emotions of their owners and are among the most sociable small dogs around. They love humans, both young and old, and very rarely have any problems with other animals near their size. They’re certainly not scared to go up to larger dogs with their tails a-wagging!

As a spaniel, they do have some level of prey drive, but it’s not nearly as fierce as found in most breeds. Some people have even trained them to comfortably co-exist with pet rodents like guinea pigs and hamsters.

Of course, it’s their emotional sensitivity that makes them such great companion dogs in the end. They’re sensitive to their people and sociable enough that they’re convinced every human is a friend. They’re not a dog you’ll have to worry about snapping at others for instance.

With their good looks and easy-going temperament, they’re definitely worth a look when it comes to an outgoing, public companion.

Pomeranians are outgoing little balls of fluff and they make great companions for those who are home most of the time. They’re alert, energetic, and sensitive which makes them an ideal therapy dog as well.

Pomeranians do have a touch of “small dog syndrome” in most cases. They can often become a bit aggressive with new people or animals as they try to prove themselves. Proper socialization is the key to turning one of these pretty little pets into a good companion and it should be started while they’re still a pup.

That said, none of the aggression applies to their owners. Instead, they’re found to be intelligent, easily-trainable, and rather attention-seeking. The breed is quite popular for more than just their gorgeous coats after all.

While they won’t work out for everyone, Pomeranians are an excellent choice for those who only need their companion dog at home.

Small dog breeds are great as therapy dogs and the above list is only a sampling of some of the many dogs which have found themselves in that position. They’re the perfect companions for many and their presence alone is often enough to help out for those with anxiety issues.

If you don’t have a therapy dog then you should look into it. Having an excellent companion by your side is a great way to move forward and get some help.