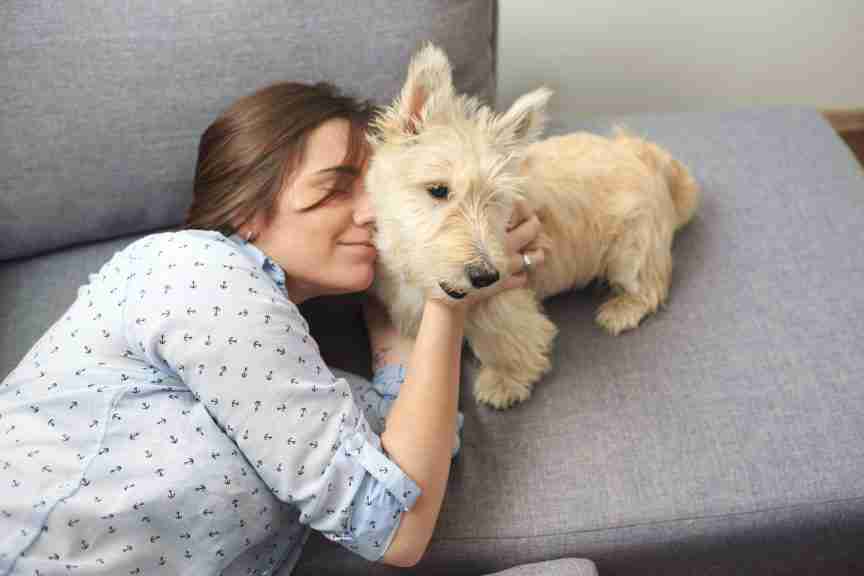 We live in strange times.  The rapid global spread of the coronavirus has led to schools and businesses closing down, to restaurants transitioning to delivery or pick up only, and, in the worst of scenarios, to enforced “shelter in place” policies that increasingly isolate us from social contact.

We know the physical effects of the virus but what we don’t yet know is the emotional toll it may take on the population as we spend more and more time in isolation.  Even short periods of isolation can have an impact on our mental health.  Dhruv Khullar, a physician and researcher at Weill Cornell Medicine in New York, asserts, for example, that isolation can cause increases in  anxiety or depression within days.  John Allan, president of the Royal Australian and New Zealand College of Psychiatrists, argues this is exacerbated by the constant reporting on the pandemic, uncertainty over control measures and food shortages, and our changing daily situations, which has increased individual and community anxiety.

Of even more concern, the impact of isolation stretches beyond the psychological to the physiological.  Evidence suggests that the stress hormones released by isolation-induced anxiety can impact blood pressure, heart rate, and has even been linked to cellular aging.  According to Julianne Holt-Lunstad, a professor of psychology and neuroscience at Brigham Young University, “loneliness increases earlier death by 26%, social isolation by 29% and living alone by 32%.”

A Furry Companion as a Fluffy Cure

It comes as no surprise that animals would be there to support us.  In the United States the record of our relationship with domesticated animals goes back to at least 9,400 years in Texas where researchers found evidence that dogs had been intentionally bred by humans.  Since then, we as a species have invited a menagerie of animals into our households, and apparently to our benefit.  A Harvard study of the impact of dogs on those living alone concluded that the risk of death was 33% lower among dog owners, that cardiovascular deaths dropped  by 36%, and that heart attack chances were 11% less.

How Does It Work?

Emotional support animals are allowed to live with the owners in situations where pets would otherwise be disallowed and accompany owners in venues that restrict pet access, such as airlines.  But, before you start thinking of this as a way to avoid fees or to bring your pet with you everywhere, understand that emotional support animals require that you provide a diagnosis of a specific mental health disorder and that you show a “pet prescription” from your mental health care provider.

If you do qualify for an emotional support pet the benefits may be substantial.  And even if you don’t, now is a time when your pets can provide you real emotional and physical succor.  In a study of induced anxiety in women, James Coan, PhD, assistant professor of psychology at the University of Virginia, concluded that the simple act of touch decreased anxiety, particularly when the source of the touch was familiar.  Touch induces the release of oxytocin, which is known to reduce stress, lower cortisol levels (stress hormone), and increase a sense of trust and security.

An emotional support animal then, whether prescribed or not, offers us the chance to touch a familiar companion.  This simple act can not only decrease anxiety, but can also trigger the release of dopamine and serotonin thus decreasing the impact of depression.  Furthermore, touch has been shown to decrease heart rate and blood pressure by stimulating the vagus nerve and to reduce feelings of social isolation.

And for those with diagnosed disabilities, emotional support animals can provide the unconditional love and connection the sufferer may find difficult to achieve in human relationships; they can help control physiological arousal, lower anxiety levels, and improve mood; and they can act as a calming presence when an individual is dealing with erratic shifts in emotion.

So during these troubling times of isolation spend time with your pet.  Sit with them quietly and just stroke their fur, play a gameof fetch to elevate your mood, or strap on that doggy backpack and go for a walk together so that you both can experience the healing sensation of touch. You’ll be glad you did as you feel the anxiety slip away and your sense of connection with another creature tells you that you’re not alone.