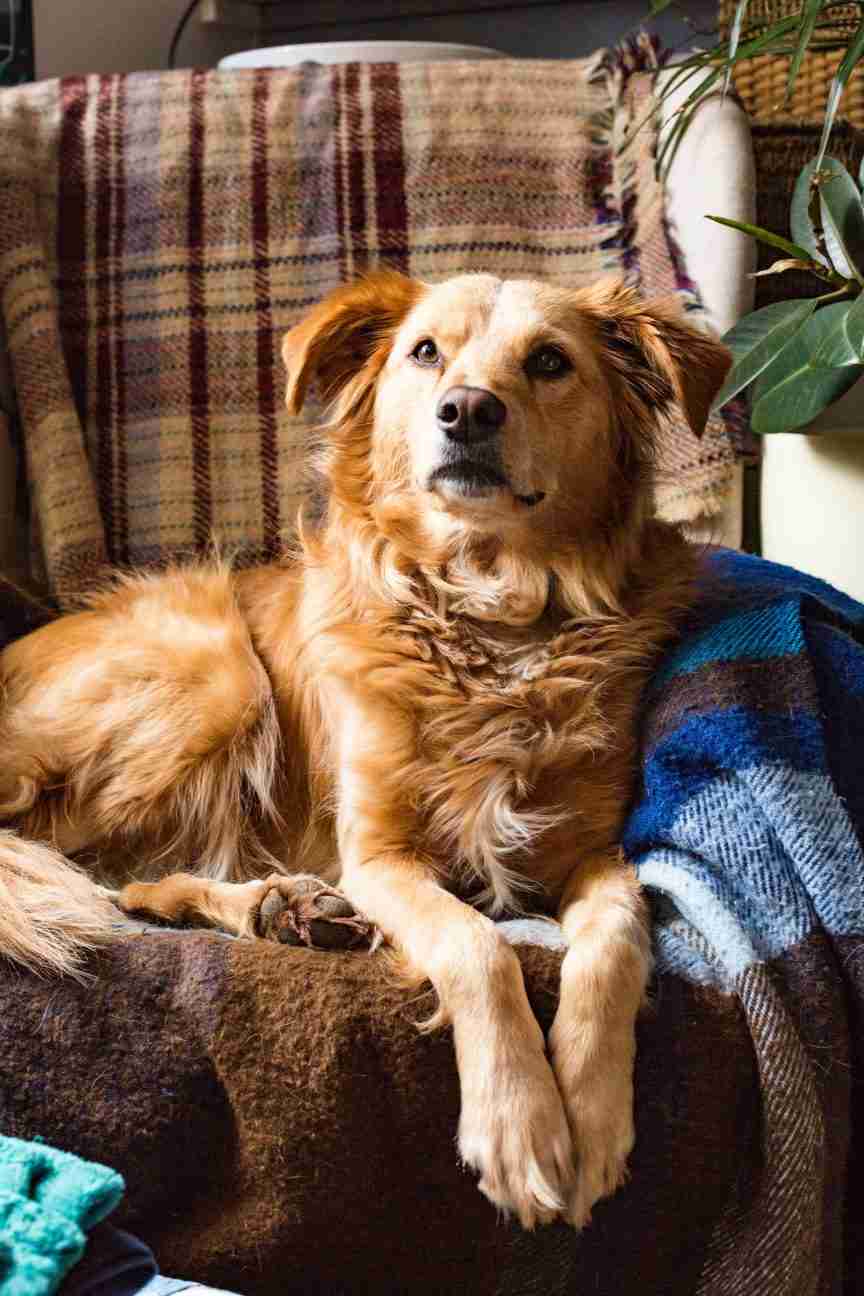 Most people would assume that there is no right or wrong way of petting a dog. There are people who had a pet dog their whole life and they even some of them would have the same assumption and dogs are less picky than cats anyways but veterinarians still suggest you follow the right method of petting. If you have a trained dog then you probably already figured out its characteristics. Just like how we humans have different personalities and characteristics so do dogs and pet animals. Knowing how to pet effectively is even more stressed when you are petting a dog you don’t know.

How to pet correctly?

You should keep your hands curled just like when you chop vegetables. It’s also safer for you because it protects your finger in the off chance the dog is scared or feels threatened and tries to bite. Under normal circumstances when the dog is comfortable and not showing any signs of fear or discomfort you can try petting in under the chin without keeping too much eye contact for the first few times until you familiarize yourself with the pet. Understand the approach of the dog and if it’s friendly or scared.

The way you approach and pet a dog can make you either their favorite or hated person. You should not pet one that’s not initiating contact. The last thing you want to do is startle the dog or make it feel threatened. If it doesn’t initiate the contact itself you can simply invite it to take the initiative by squatting down or bending over and being closer to its level giving off gestures to come closer. If the dog is fearful then you should slightly face to the side to make yourself less threatening.

Characteristics of the dog

Dogs with a friendly aura will approach you with their ears slightly held back and tail held out. If you see the sign of a loose wiggly body posture with relaxed eyes and mouth while it’s approaching you then chances are it desires affection and wants to be pet. Don’t waver around its head too much which can put the dog at a state of fear.

A dog sniffing you doesn’t mean it wants to be pet, it’s just collecting more information about you. If the dog doesn’t belong to you ask the owner for the name as some are trained to react to the sound of their name. If the dog is shy you can look away and make coaxing noises with its name. If it’s a Mexican dog then it will probably have a  cool Mexican dog name that’s fun to call out. Try and avoid obnoxious, loud sounds that irritate the dog.

Which places you should and should not pet?There are areas that dogs usually don’t like to be pet: Their muzzles, legs, tails, paws, and ears. Some dogs do not like to be petted in their heads. Pet your dog under his chin and gently stroke his neck. Place hands from the sides to scratch behind his ears, or wait until he rolls over so you can rub his belly.

How to Properly Pet Your Dog was last modified: July 30th, 2020 by Emotional Pet Support Team