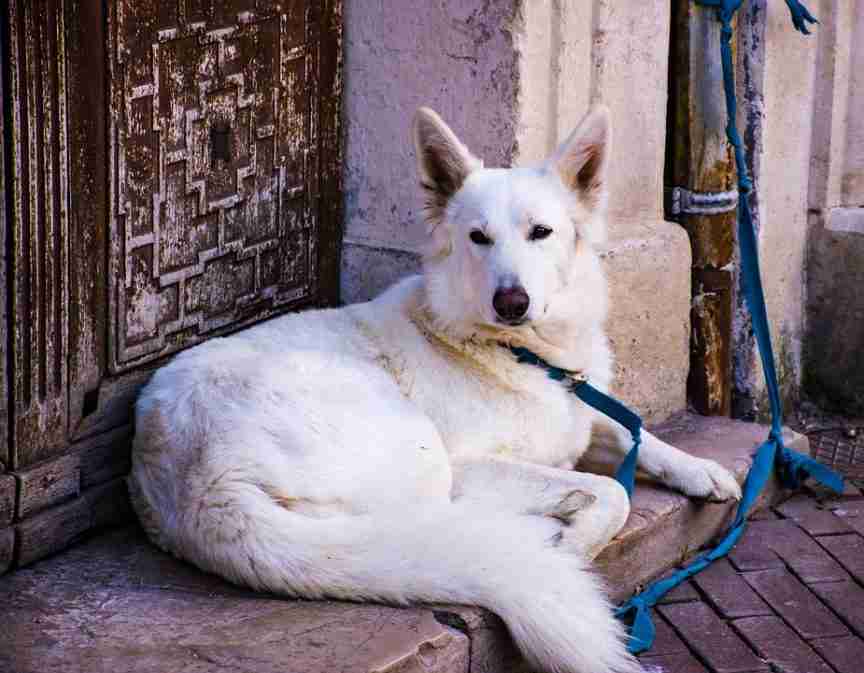 In just a few years Instagram has transformed the way brands market themselves in the online space. Brands wishing to expand their footprint to audiences that were not yet aware of them now hire Instagram users with large numbers of followers to act as their brand ambassadors. While brands have been very active in hiring sportspersons, singers, fashionistas, fashion designers, dancers, artists, and more, they have also not failed to leverage the influence of celebrity animals to sell their products and services. Such is the fan following of these popular four-legged influencers that often their engagement rates, as well as sponsorship amounts, are not too different from their human counterparts. A brief look at the top celebrity animal influencers on Instagram:

As you may have guessed if you are not already following him, Jiff Pom is a celebrity Pomeranian dog who became popular worldwide after he appeared in “Dark Horse”, the Katy Perry song in 2014. Before he became an internet sensation, he had already set a couple of Guinness World Records for the fastest front paw run of 5 meters and the fastest run of 10 meters on hind legs! This most famous Pom reigns supreme in the world of pet influencers and is raking it in with sponsorships with Nature’s Recipe and target in addition to a book deal and a calendar. Visit his Instagram page and you will not be able to resist drooling over his cute pictures. Regrettably, Jiff Pom died at the age of 12 due to cardiac complications in 2019, however, his page lives on and his followers keep increasing.

Nala The Cat is unarguably the most famous feline on the internet with 4.3 million followers loving every antic of this adorable Siamese and Tabby mix of cuteness personified. The tabby was given to a shelter when she was just a kitten by her previous owners but got a fresh lease of life when she was adopted by her current owner who started posting photos of her that met with unprecedented interest on Instagram. Instantly recognizable for her big, round, and soulful eyes, Jiff Pom is a brand ambassador for brands like CbdMD oil and Halopets pet food and an important participant of the Wayfair Pet Squad.  Nala’s charges start from $8,000 per post for sponsored content. If you too have an extra cuddly pet cat, you can dedicate an Instagram page to post photos and videos that are sure to find an appreciative audience. To give a buzz to your posts in the initial stages, when the follower count is low, you can buy Instagram followers and likes for very nominal amounts.

If you wanted to know what a celebrity dog looked like, you could start following Doug The Pug, who is most certainly the biggest doggy celeb the world has ever seen with 3.6 million followers out of her 13 million fans on just Instagram alone. Doug has made a large number of appearances with celebrities like Shakira, Justin Beiber, Billie Eilish, John Legend, Cole Sprouse, as well as actors from Stanger Things, a hit series streamed on Netflix. He has also made an appearance in various music videos, notable among them being Katy Perry’s “Swish Swish”, DNCE’s “Kissing Strangers”, and Fall Out Boy’s “Irresistible”. His already impressive resume also lists him as the co-author, along with his owner Leslie Mosier, of a New York Times bestseller. Apart from selling his range of merchandise on Etsy, he has sponsorships from big names like Mercedes-Benz and Claire’s. Doug was declared the winner of the “Instagrammer of the Year” short award in 2017.

Labeled as the “happiest fox” in the world, the Instagram page of Juniper the Fox is a wild place replete with photos and videos of Juniper snoozing, standing guard by her owner’s bed or simply frightening the wits out of her brother Fig. Juniper loves ear rubs just like cats and also loves to feast on marshmallows when she is not cavorting with Moose, a dog, and Peach and Petunia, two sugar gliders that also make up the crazy household. A certain appearance of virtually any list of celebrity pets on Instagram; she is also only usually the only one that is not a cat or a dog. Just like many other social media celebs, Juniper too has her own book, name appropriately, ‘The Happiest Fox”.

Celebrity animals on Instagram bring a lot of joy into the lives of their followers with their lovely photos and videos of their antics. German shepherd is a highly versatile breed is also like by people. This is the reason why the biggest of them have followers running into millions just on Instagram in addition to many more on the rest of the social media channels. Brands have also been quick to spot the appeal of the star pets and have rewarded them with lucrative sponsorships that their owners are thrilled with.