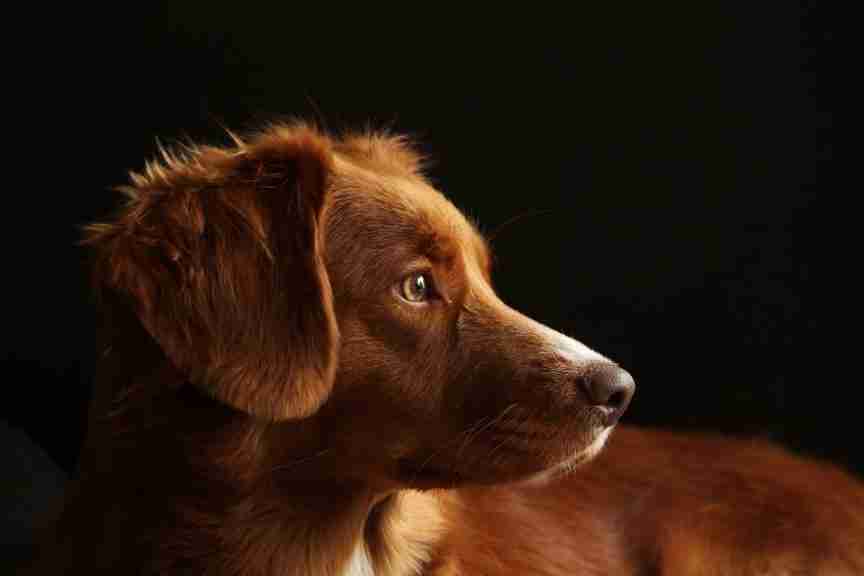 Australians adore their cats and dogs, treating them more like furry family members than pets. More than half admit to excessively spoiling their canine and feline friends, spending on average $743 million on their pets each year.

When it comes to a preference between cats or dogs, 49.7% of Australians share their homes with dogs, while only 24.7% welcomed cats. Another 25.6% have both cats and dogs in their households.

Australians between the ages of 56 and 76 were most likely to prefer dogs only, with 55.1% of them identifying their inclination toward dogs. Younger Australians aged 35 to 55 reported they loved both cats and dogs equally, with 32.7% of them including both in their households.

Whether their preference was for cats or dogs, the majority of pet owners agreed: The best thing about having a furry friend is companionship and unconditional love.

Most survey respondents said they believe their pets have a positive impact on their health and well-being and improved their overall level of happiness. Over 90% of Australians reported their pets enhanced their mental health, made them happy, improved their physical health, and prevented loneliness.

This added benefit of having a pet may be another reason why Australian animal lovers are so willing to spend all their extra money on their fluffy family members. More than half of pet owners reported their pets were worth every penny they spent on them.