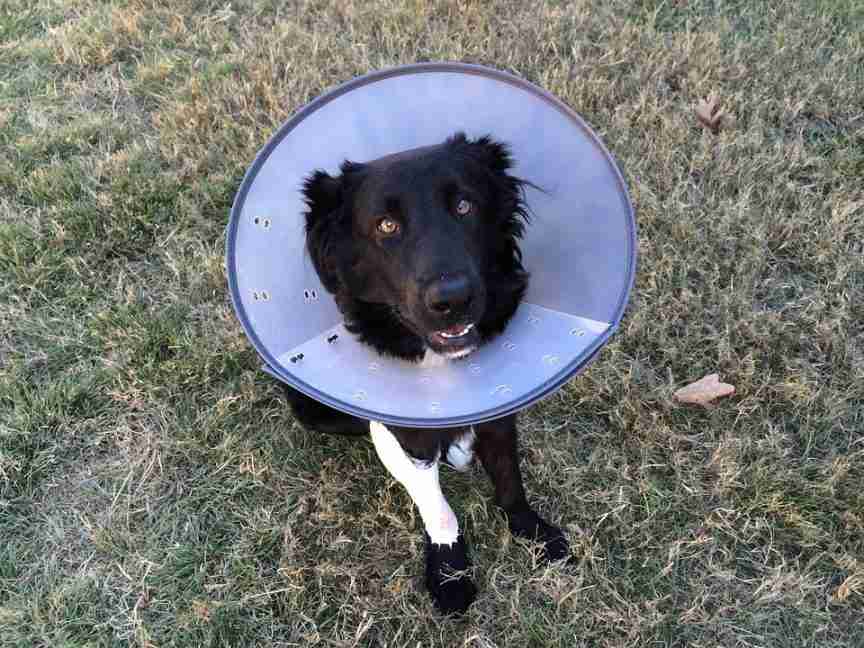 Just as older humans are susceptible to certain illnesses, cats are more prone to health issues as they age. If you’re planning to adopt a senior or yours is reaching its golden years, familiarize yourself with the conditions they might have. Here are some of them:

Cats are more likely to acquire this condition than dogs. It’s caused by the body’s low production or resistance to insulin, which leads to abnormally high levels of glucose in the bloodstream. So, the animal experiences problems such as increased thirst and appetite, frequent urination, weight loss, lethargy, and vomiting. If the illness is still at an early stage, it can be effectively controlled.

Cats that are obese or inactive have a high risk of contracting this disease. So, it’s necessary to encourage your pet to move around and limit their food consumption.

The condition of hyperthyroidism results from the enlargement of the thyroid gland. It’s characterized by the overproduction of the hormones, which affects the body’s metabolism. If a cat has this disease, they may frequently vomit, defecate, and become hyperactive.

The abnormal expansion of the gland is typically caused by a non-malignant tumor called adenoma. In other cases, it may also stem from cancerous tissues called adenocarcinomas, which typically require surgery.

A cat’s kidneys have several vital functions, including removing waste from their blood and regulating their blood pressure. But, as they age, they deteriorate and cause health complications. Some of the condition’s symptoms are a decrease in appetite, bad breath, mouth ulcers, and constipation.

If the illness is acute or it has developed suddenly, it can still be reversed. But, if it’s chronic or has been recurring, only the symptoms can be managed.

Acute kidney failure occurs when an animal ingests a poisonous substance, like cleaning agents and some medications for humans. It can also be the result of an infection of the organ and a severe, immediate loss of body fluids. Meanwhile, the cause of a chronic condition isn’t known.

Your pet deserves all the love and attention in the world, no matter what their age is. Ensure that they that they’re well-fed, groomed, and sheltered to minimize the risk of diseases. And, if they ever exhibit an unusual behavior or show signs of sickness, take them to the best animal hospital in Jacksonville right away.

The 3 Most Common Illnesses That Pets Get was last modified: July 19th, 2020 by Emotional Pet Support Team