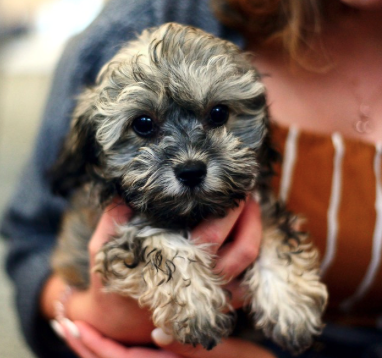 Guest post: Owning a dog is quite a wholesome experience that demands a lot of attention. As a dog owner, the intelligence of dogs can be alluring to the owner. However, when a dog cannot obey simple instructions/commands like; Sit, fetch, come, etc. owning a dog in that instance becomes burdensome. Dog owners often engage dog training experts or measures that support the owners on how they can have their dogs trained. One of such methods is the use of a dog shock collar. When used appropriately, a shock collar will not hurt a dog.

What is a dog shock collar?

A shock collar is also known as an Electronic collar (E-Collar) or a remote training collar and is used for training dogs. It is a device that is infused into the collar of a dog and can deliver electrifying stimulations of varying intensity and duration to the neck of a dog (or other parts of the body to which it is attached) through a remote-controlled device. Just like an average dog collar that is worn around the dog’s neck for a leash to be attached to it, the shock collar is a collar that has a shock device infused into it. They can be used for;

Can a shock collar hurt a dog?

Shock collars can be used in training and retraining dogs. However, due to the mechanisms involved in the device, most people are averse or do not encourage the use of shock collars on dogs. Before we examine whether a shock collar can hurt your dog, let’s see the factors of using a shock collar on your dog.

Despite all the benefits that can accrue from using a shock collar for your small dog, there is still a very likely chance that it can hurt your dog if not used appropriately. The worse symptoms are when a dog can suffer a burn which would go on unabated till it begins to show visibly no thanks to the fur. The unease that comes with being shocked repeatedly can further lead to gastrointestinal disorders.

Furthermore, even though the intensity of the shock collar can be modified, it doesn’t take into cognizance weather conditions when delivering the shock. For instance, where the dog is drenched while playing and tries to cross the perimeter or barks, the delivery would be more intensified due to the present state of the fur and this would affect the temperament and behavior of the dog in the long run.

However, when used appropriately, a shock collar can be used as a training mechanism which we do not recommend. If you are going to use one, we highly recommend that you take into consideration the following:

We hope that you are able to train your dog more effectively!