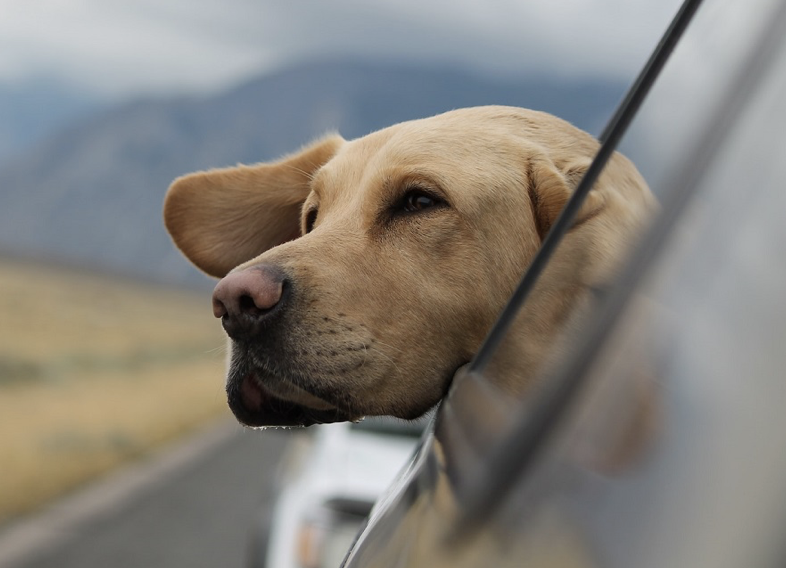 The connection between dogs and their owners the world over works well, as it has been this way for centuries. In a documentary shot in New Zealand, a man uses his dogs’ abilities to drive rogue bulls from the forest and drives them safely to a corral. The man describes how the dogs work as hard as he does all day every day for the rest of their lives. As such, they become part of his family, and even more than that, his colleagues; he can’t do the job without them. He says if someone was to harm any of his dogs, even with a simple kick, he would overreact.

Most of us feel this way about our dogs, a deep connection and a feeling that they actually ‘get’ us.

How It All Began

Initially, humans kept dogs for their usefulness, whereby dogs would guide humans to prey. Humans couldn’t see as well or run as fast as dogs could, and dogs on the other hand lacked the unique hunting skills and tools of humans. The humans would do the killing and the dogs would get a share of the meat, making the relationship mutually beneficial.

Dogs are territorial, just like humans. They instinctively guard their territories and this has over the years made them useful to us. To our ancestors, they would sniff prey and warn the owners of imminent danger. Today, this territory-guarding trait is useful to us in that dogs warn us of approaching intruders with their barking.

The social structure is also present among human families, and dogs instinctively take their rightful position depending on how you train them. If you let your pet shove you out of your bed, that is exactly what he will be doing every night and you, the lesser pack member, will have to look for alternative sleeping quarters. If he asserts his dominance by jumping all over you and you let him, he gets the message that he is the boss of you and he is in charge.

Researchers have recently revealed that the intense gaze that a dog gives you is not or naught. Staring into a dog’s eyes releases the same response from us as when we look at infants. The hormone responsible is oxytocin, also dubbed the hug chemical, and you immediately fall in love. I guess that’s where the phrase ‘puppy eyes’ came from. Even the toughest among us can’t resist a cute stare from a puppy, and if you are not careful you might find yourself getting lenient on discipline.

In summary, the bond works because humans and dogs have a similar social order, and they are both territorial. In addition, our ancestors needed the dogs as much as the dogs needed them to survive, so the bond worked well because they added value to each other’s lives. The magical doggie gaze is also responsible in part for making dogs irresistible to humans.

Jenson O’Connell is an expert essay writer with more than 5 years of professional background. If you don’t know “Who can write my paper for me?”, you can ask Jenson. He is creative, open-minded, and always ready to help people to understand the art of writing.

Why the Connection Between Humans and Dogs Works Well was last modified: June 20th, 2021 by Emotional Pet Support Team