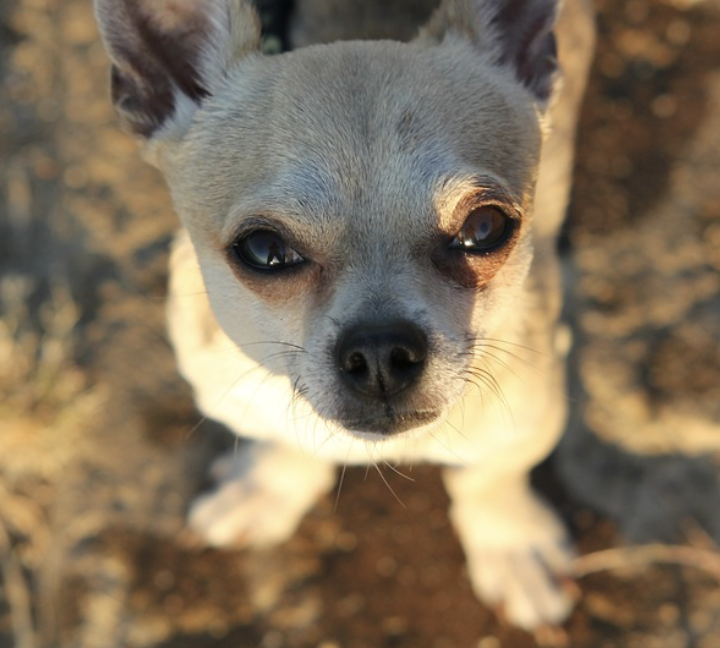 Guest post: Today, alternative methods of psychological assistance, when animals are psychologists, are becoming more and more popular. Among all the varieties, the most common is canistherapy. Yes, we often hear the expression “dog is a man’s best friend”, but it is through this way that its true meaning is revealed.

How does communication with furry therapists work and is this treatment suitable for everyone? The answers are in this article.

Many dog owners (such as Lhasa Apso‘s), I believe, will have a “You finally came” mini-show from their pets when they return home. These animals are one of the smartest and most emotional of all the fauna. Therefore, it is not surprising that the origins of the canistherapy method date back to primitive times.

Observing the behavior of our smaller friends, ancient people believed that if you make a totem or amulet with the image of a dog, it will give them the power of the animal. In addition, such a kind of amulet tuned in to the correct psychological mood, relieved stress, and helped fight fear.

Much later in 1792, in the English city of York, psychiatrists began to use communication with dogs in the treatment of mentally ill people. Due to their interaction, a significant improvement in the condition of patients was observed, as well as an increase in the action of other methods. This event was the impetus for the study of the influence of other animals on humans and the development of the separate science of animal-assisted therapy.

Indications and contraindications for canistherapy

Dogs are amazing creatures, they are not only able to treat, but also diagnose many diseases. For example, a researcher from “Write my paper” service says that the United States is actively developing a program to train dogs that are able to recognize the precursors of epileptic seizures, spikes in blood sugar levels in people with diabetes, and signs of asthma attacks

If we talk about the therapeutic effects of furry therapists, they help to cope with:

In addition, companionship with dogs is essential for people with a terminal illness, especially during the stages of acceptance of their condition.

Another area of training animals is providing them with the skills to interact with people with disabilities. In such cases, dogs become not just helpers and guides, but also a kind of bridge for interaction with the surrounding society.

At home, your pets are an inexhaustible source of motivation, because dogs need to be walked, which means you automatically become more responsible and organized. In addition, due to walking, you are more often in the fresh air, and especially active dog breeds will help you start liking the sport.

Any positive method of influence has its exceptions. Therefore, there are cases where interaction with dogs is not a good idea:

It is important to note that canistherapy sessions should take place in the presence and with the direct participation of a qualified canistherapist. If used inappropriately, this method can harm the patient and inadvertently create a hyper-attachment to the dog.

Of course, you can’t ignore the diversity of dog breeds. Any of them is suitable for canistherapy, the main thing is that the animal is well trained by specialists in this field. In addition, they undergo special testing that checks their behavioral reactions to loud noises, sudden movements, and the presence of aggression towards humans, or other animals.

When choosing a dog for a canistherapy session, it is worth starting from a specific case. For example, small breed dogs are best suited for working with elderly people, as well as for hospice patients. Medium- and large-sized animals are often used to work with children and adolescents with mental and psychosomatic illnesses.

The choice of the dog breed also depends on the specific correctional and rehabilitation goals. For example, for canister therapy with patients who have elements of deviant behavior, various mental illnesses, and physical disabilities, dogs of laika, husky, malamute, and samoyed breeds are used. It is believed that it is these breeds that are the most friendly to people and learn quickly.

Poodles and Chihuahua dogs are not very suitable for canistherapy. Due to their vulnerable nervous system, these animals get tired quickly and refuse to perform further commands.

As you can see, canisterapia is a unique method that not only helps to diagnose and treat various diseases but also gives positive emotions.