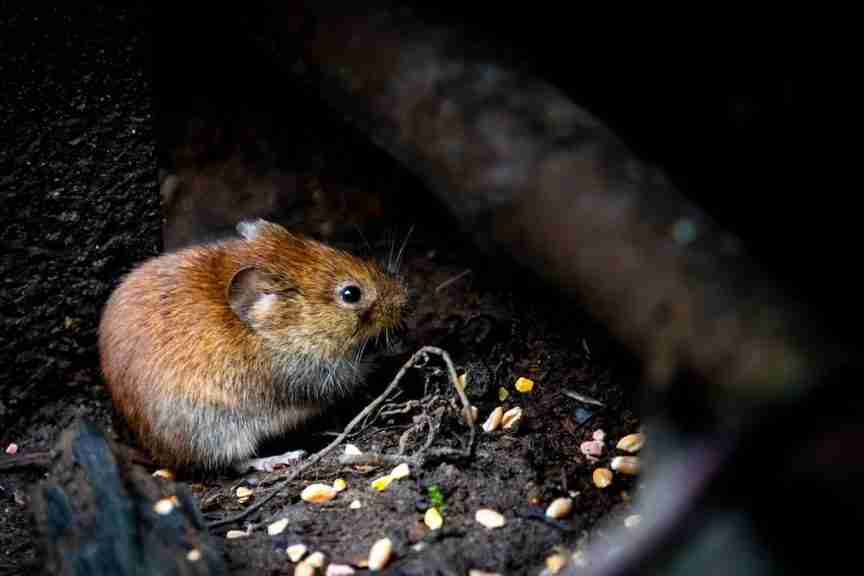 Guinea pigs may not seem like the most beloved animal to anyone, but many guinea pig owners would disagree. After a familiarization period, guinea pigs can recognize their owners and even engage in prolonged petting. With a little time, they can become so comfortable that they fall asleep when held. And because they are herd animals, guinea pigs like to be around their owners and don’t mind other guinea pig “roommates”. Their need for social interaction makes them an ideal ESA for people who want an engaged animal.

Unlike guinea pigs, hamsters prefer a solitary life in a cage. They can do it on their own, have fun with toys and run on hamster wheels. In fact, they are happiest when their cage looks like a playground, full of toys and obstacles to walk through. And this activity works in their favor, because a bored hamster can quickly gain weight. Cute hamsters look like they should be held close. Be slow and gentle when handling them as they prefer a gentler touch. Hamsters are nocturnal creatures, so they are more suitable for owners who are night owls.

Chinchillas look like an adorable cross between a mouse and a rabbit with a round body and big mouse-like ears. Chinchillas can sit on their hind legs and eat with their hands. However, the most noticeable aspect about them is their fur. Their fur is as soft as mink and luxurious. Chinchillas, the largest of all the rodents on this list, can grow up to a foot long—small enough for a purse, but too big for a pocket.

Like hamsters, chinchillas are nocturnal animals. However, they are not as active as hamsters and will sit for long periods of time enjoying cuddles once they get used to their owners. If chinchillas are to function as ESAs, it is best to adopt chinchillas as kits (babies) and introduce them to humans. Adult chinchillas do not adjust so easily to being held by humans, although they can eventually get used to petting with a little patience from their owner.

Like chinchillas, gerbils will often sit on their hind legs. Although, unlike chinchillas, they only grow to about 4 inches long, with no tail. However, when it comes to personality, gerbils have it in spades. They are very social creatures and do not like to be alone. They prefer gerbils to have roommates and enjoy social interactions with their owners.

It may take time, but manual taming of gerbils is possible because they are so open to dealing with others. Because they are easily startled, it is important to handle gerbils gently. Gerbils are active and although somewhat nocturnal, they stay awake most of the day. Their silly antics are more apparent when they have an obstacle course to play with and a nest to romp in.

Rats may not be the first thing that comes to mind as an ESA, but rats are adorable and social animals. Rats bought from pet stores are not the same as rats found on city streets. Rats sold as pets are specially bred to bring out their most endearing traits: intelligence, sociability and calmness.

Despite their reputation, rats bond exceptionally well with their owners and are excellent at keeping themselves clean. Thanks to their high intelligence, rats can also perform tricks, answer their name and of course run through mazes. Because they are social animals, they prefer owners who will meet them daily. Therefore, rats make an ideal pocket ESA.